Once again we have to close our restaurant tonight (Monday July 6th) for the next 3 weeks to follow State and county guidelines.

We will see you back as soon as possible, and thank all of you for your support. 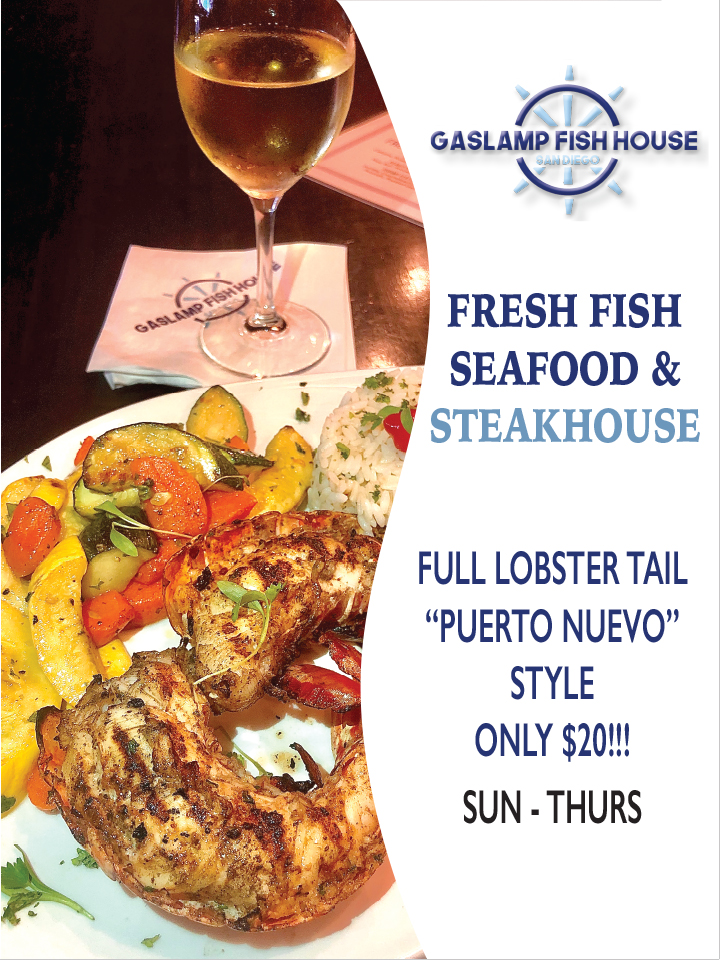 Gaslamp Fish House, formerly known as Spike Africa’s, is the first restaurant in the historic Gaslamp Quarter, a 16 block neighborhood. Located in what is considered the heart of San Diego, this is the site of the city’s premier nightlife, bars and theaters. You can find us on the corner of Fourth and Broadway, between Horton Plaza and the US Grant Hotel, just minutes away from the Convention Center and Petco Park.

It pays homage to Spike Africa and the memory of a true sailor, whose life was dedicated to the ocean. Captain Spike’s was one of the last great “tall Ship” schooner captains on the west coast. He sailed the waters from Alaska to Tahiti for most of the 20th century.

We offer a unique fusion of Mediterranean and American Cuisine. Our oyster bar, and fresh fish and seafood are sourced locally and responsibly from sustainable and environmentally conscious fisheries.

We are honored to announce that we won “Taste of Gaslamp 2018” and got elected Best Restaurant of Gaslamp by more than a thousand participants!

Come to check us, seat and relax and our team will do the rest.

We offer 3 hours of validation for $8, at the Horton Plaza Parking Garage.
Regular rates will begin to apply after 3 hours.
Please ask our staff for your validation ticket when visiting our establishment. 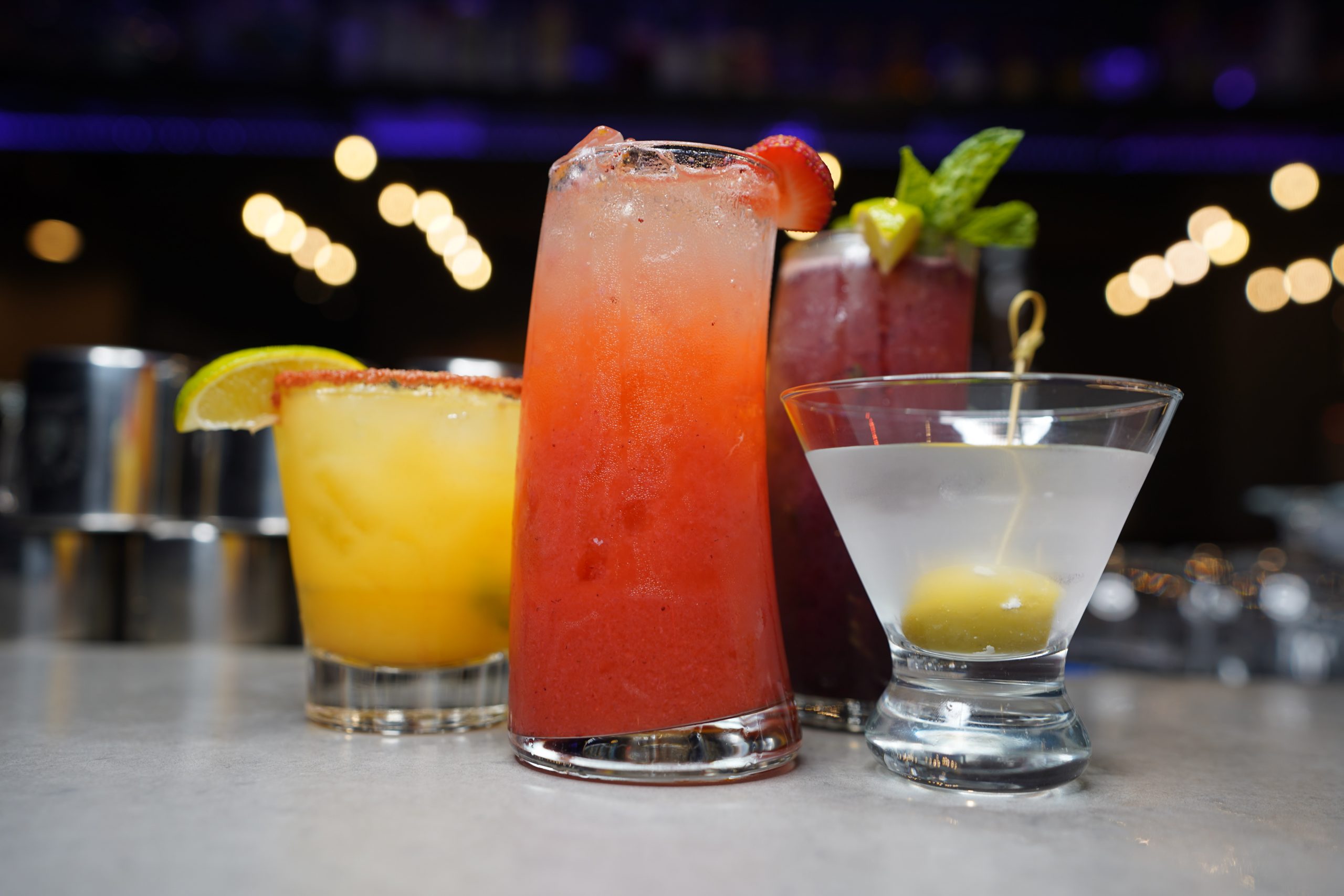 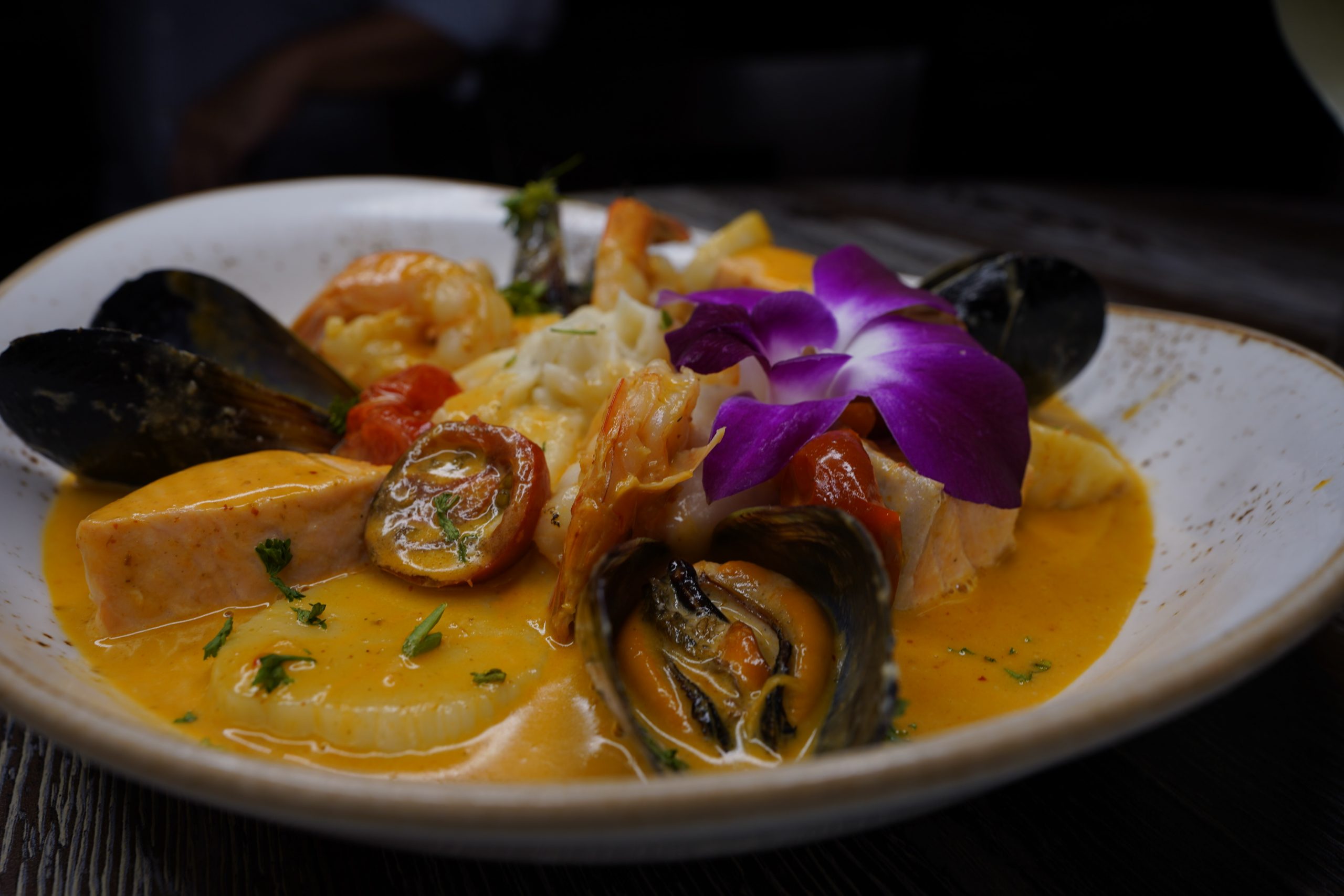 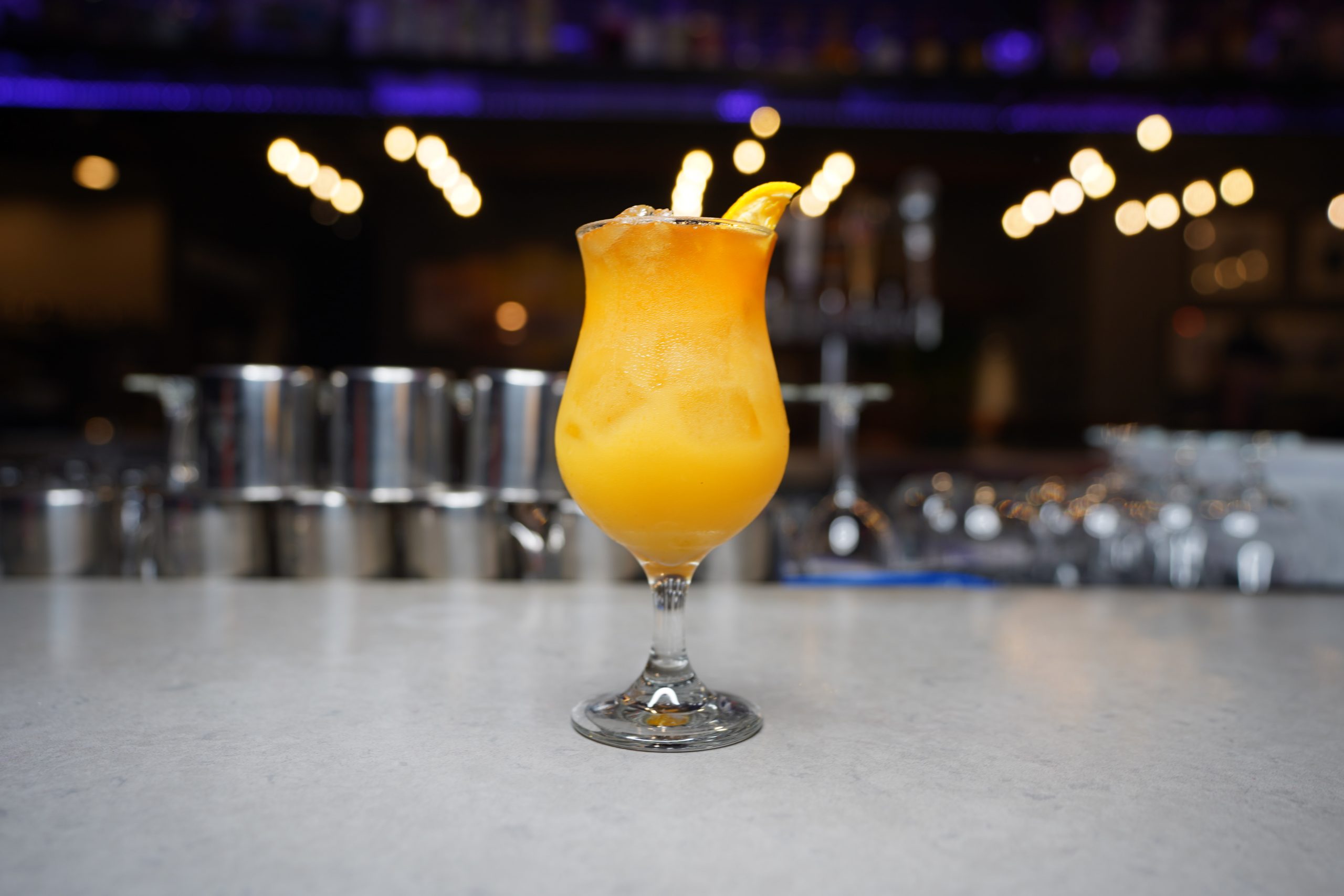 Enter your nautical coordinates for exclusive updates and offers